A distinguished visitor is due to call at Sandbach railway station  on July 23rd and 24th 2015 in the shape of Union Of South Africa, an A4 Pacific express passenger loco built by the LNER in 1937.
All the A4s, which hauled prestigious express trains on the East Coast Main Line from Kings Cross to Edinburgh, were originally going to be named after birds - the most famous of them being the record breaking Mallard - but it was decided that five of them should instead be named after Dominions of the British Empire, so 60009 was given the name she still bears today instead of the intended Osprey.*  Her original LNER number was 4488.

*Paul Hurley says that no. 60009 did carry the name Osprey when the South African regime was out of favour during the apartheid era. This would make her unique in being given her  original intended name without her having carried  it at the start of her life - if you see what I mean!

I have fond personal memories of Union Of South Africa and her class mates because in the late 1950s and early 1960s I would spend childhood holidays in Welwyn Garden City and enjoy many hours watching them haul fast trains from London to Edinburgh. As time wore on they were gradually replaced by the equally famous 'Deltic' diesels. I remember seeing the prototype Deltic looking magnificent in blue and white, on the West Coast Main Line when I was on my way to school at Wimboldsley in the early 1960s.

Number 60009 is making test runs from Crewe Heritage Sidings to Sandbach this Thursday and Friday under the auspices of Network Rail and the West Coast Rail Company.
In the nature of these things the planned itinerary has changed several times since the runs were first planned.
Originally the engine was going to run up the WCML from Crewe to Winsford but the route was then altered to Crewe-Sandbach-Middlewich and Northwich.
Unfortunately, at the last minute, the branch line part of the itinerary was dropped and the loco will now run only to Sandbach station.
It will, however, be pulling into platform 3 at Sandbach which will, when our branch line re-opens to passengers, be the platform for trains to Manchester via Middlewich.
There is a remote possibility that things may change again, leading to the branch line trip being re-instated but this is considered 'very unlikely'.

Network Rail forbids the publication of its special notices giving timings for these special runs, but we can tell you that rough timings for both days are:

Full timings can also be found on the Realtime Trains site.
Train nos are 5Z60, 5Z69, 5Z80 and 5Z89
Many thanks to Marc Holmes for this information.


We hope railway lovers will be out in force at Sandbach to witness this rare steam working, and would welcome any photos and videos for possible publication on the Middlewich Station website and/or the Middlewich Diary. Full acknowledgments given.

THIS DIARY ENTRY ALSO APPEARS ON THE MIDDLEWICH STATION WEBSITE
Posted by SALT TOWN PRODUCTIONS at Wednesday, July 22, 2015 No comments: Links to this post

Brought to you by 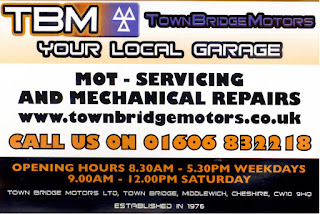 Posted by SALT TOWN PRODUCTIONS at Friday, July 17, 2015 No comments: Links to this post 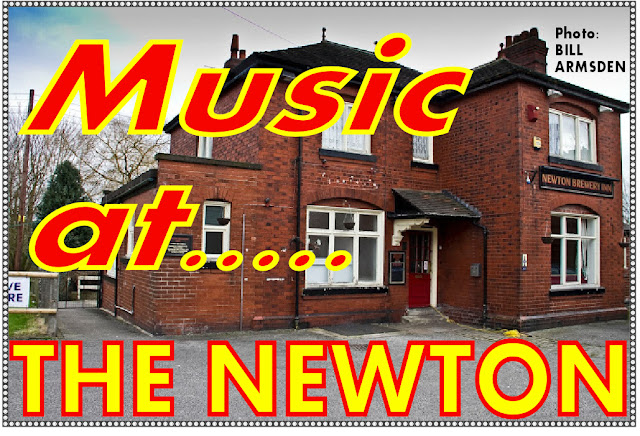 Following a superb weekend of music during this year's Middlewich FAB Festival the Newton Brewery in Webbs Lane is promoting a series of great musical events throughout the rest of the Summer and beyond. The Newton is ideally situated between Webbs Lane and the Trent & Mersey Canal and can cater for residents and canal-borne visitors alike. There is an extensive lawned area and beer garden between the pub and the canal which makes a perfect  outdoor performance area and, when the weather is not so wonderful, the pub itself is a warm, friendly  and cosy place for musicians to perform.

The Middlewich Directory:
THE NEWTON BREWERY

Posted by SALT TOWN PRODUCTIONS at Wednesday, July 15, 2015 No comments: Links to this post

This is a test post created on iPhone 4s 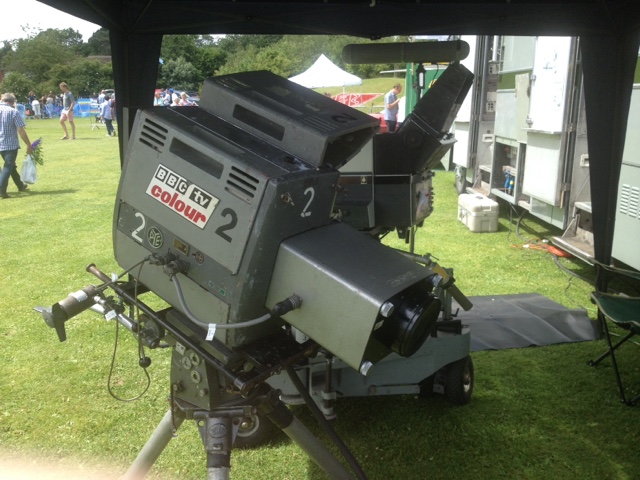 Posted by SALT TOWN PRODUCTIONS at Wednesday, July 15, 2015 No comments: Links to this post